Developing Games and Apps since 2009 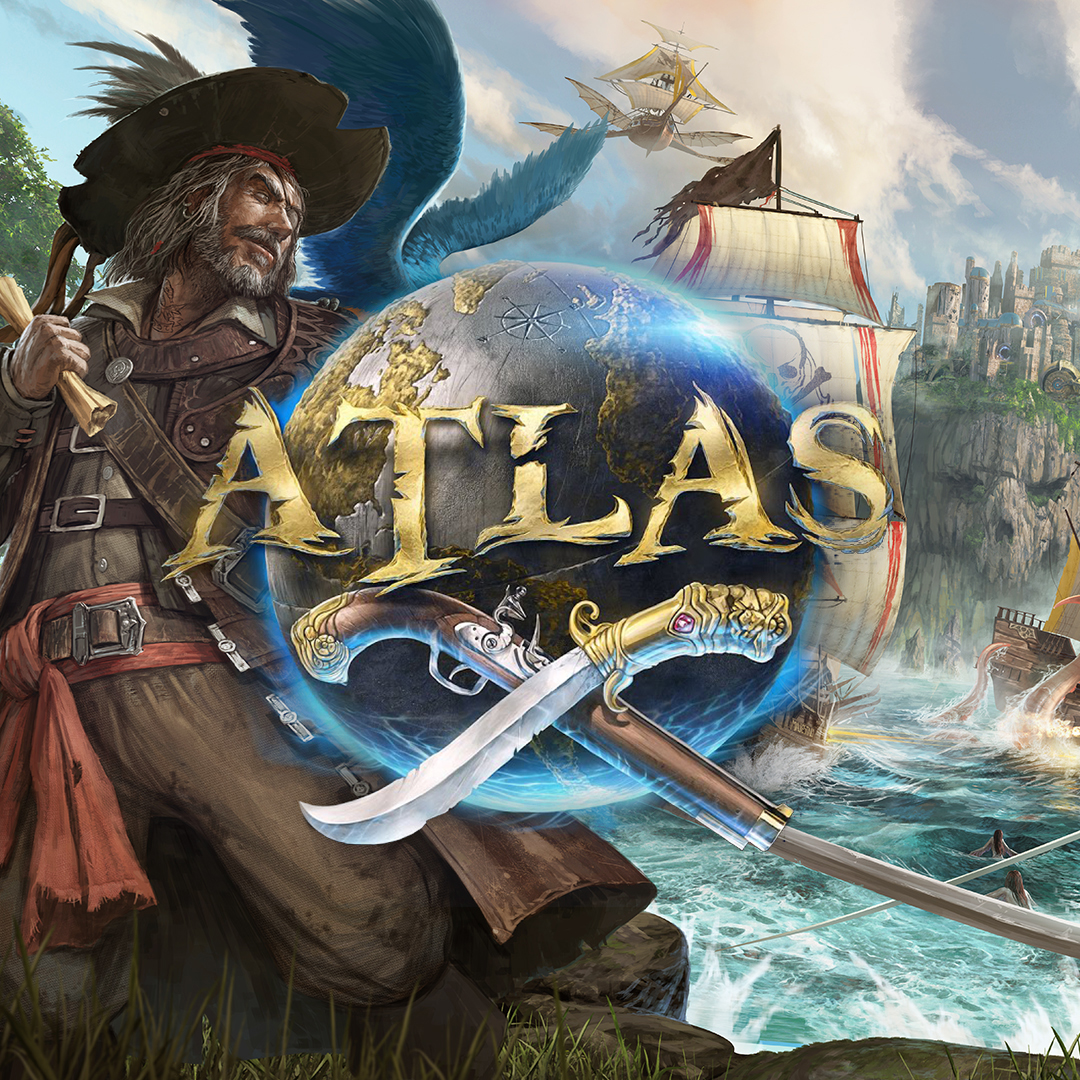 Atlas is a multiplayer adventure game set in the age of pirates from Snail Games. Build, customize, and sail your own ships with a crew of other players, team up or fight with other ships and crews, fight skeleton pirates, and uncover buried treasure.

Ironbelly’s talented artists are working on creating custom ships for players to set sail on and take to the high seas. Modeling and concepting is how we go our start in games over 10 years ago, so for us it’s exciting to be working on a project that so many players enjoy.